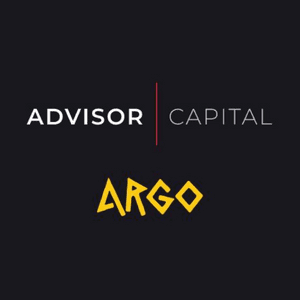 Launch of a new exchange robot for the FOREX market. Trades exclusively on gold ( XAUUSD )

The robot is named after the myth of the ancient Greek ship ARGO, which had magical properties.

How does the ARGO robot trade?

The first order is bought after analyzing the market using the RSI indicator (the principle is described in the previous post). If the first trade reaches the TP, the robot starts a new analysis. If the price rolls back after the purchase, the work with the grid begins.

The algorithm starts to monitor the price of TM H1 and if the price has passed the required number of points from the previous price in one hour, then the robot will instruct the broker to buy a new order and average the price. All targets will be changed automatically.

If the price starts to go the same way not in our favor, the robot will take a hedge order to hold the drawdown and in order to earn while the main grid is in operation.

When our main grid reaches seven orders, then the security mode is activated. The robot begins to analyze the chart on TM H4, for a better entry, in order to average all positions and close with a minimum rollback.

After closing the main grid, we may still have a grid of hedge orders, which will also be conducted by the robot according to the algorithm written above.

This is a description of the basic ARGO algorithm. We will not describe more accurate information - this is a trade secret.